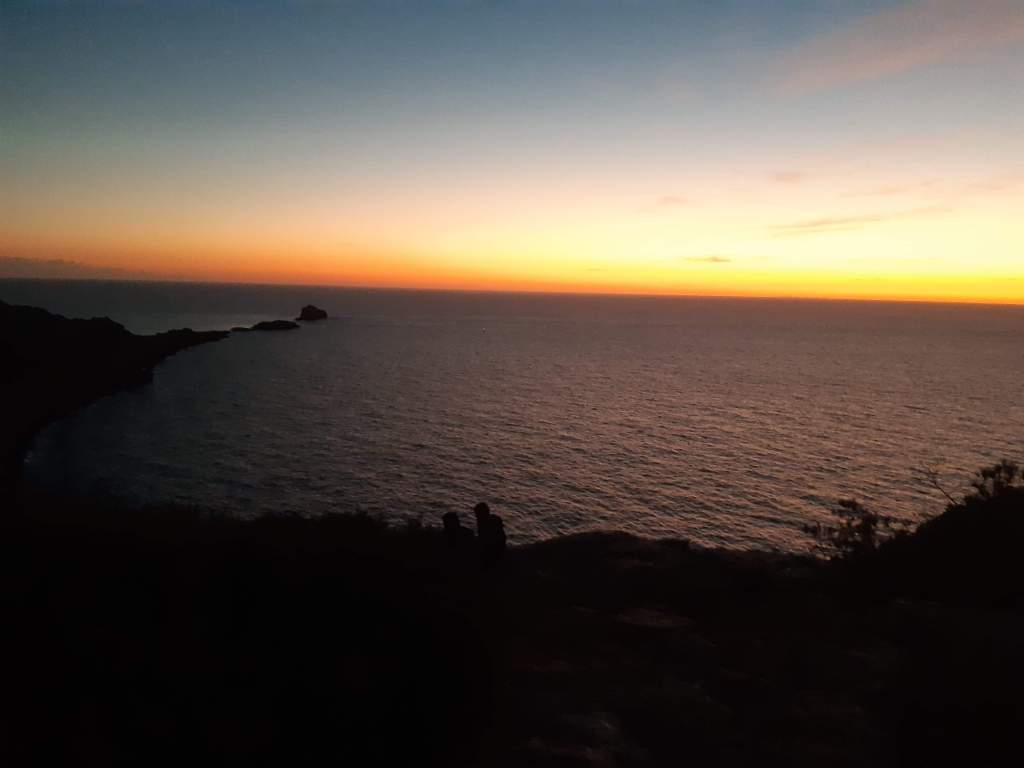 Sigh. Another week, another absolute battering for travel and for our prospective customers. Firstly, Grant Shapps, our hapless Transport Minister, tells everyone to stay put for the Summer and shows emphatically why we desperately need a minister for tourism to speak on our behalf. Shapps is good at road networking, rail upgrading and electric car-building. He has never shown any understanding of travel and tourism, nor any real willingness to listen and learn. Subsequently, the announcement of an absurdly expensive half way house quarantine policy, and the infamous 10 years in prison for lying about your travels (to put that into perspective, more than your average conviction for sexual assault or manslaughter). I think we can say that we have had better weeks.

The irony of a half way house hotel quarantine policy, whereby travellers from 33 coronavirus hotspots are imprisoned in a guarded hotel for 10 days and pay thousands for the privilege, is that it pleases noone. Supporters of border closures will not be satisfied until they are welded shut; egged on by a hysterical mainstream media, they scream for more. More sensible pragmatists see the lunacy in such draconian measures, and equally oppose them. And, of course, it offers scant contribution to controlling the virus, as travellers come armed with a negative test regardless and can simply skirt round the red list countries to get to Britain. For me, the insanity of this policy is summed up in that we barely police people who are actually proven covid positive in the UK; they are trusted to quarantine at home (and evidence suggests many don’t). Yet we imprison travellers who by definition have tested negative, both prior to and shortly after arrival. It is impossible not to be scathing of the irony, and to suspect a certain xenophobia in the nonsensical notion that armies of diseased travellers are seeding the virus across Britain.

But what about so-called “variants”? Well, this seems to be fairly uniquely the concern of British politicians. Indeed, South Africa have removed almost all social restrictions as cases have nosedived- and it is their variant which is apparently the worry. Neil Ferguson stated this week that the possibility of a vaccine-busting variant emerging is highly unlikely, and Jonathan Van Tam also seems relaxed about the ability to keep up with the perfectly normal viral mutations produced by Covid. It does feel like the government used the concept of “variants” to change behaviours as they became alarmed by the pre-Xmas increase in infection rates, and are now struggling to row back. Now the media are like a dog with a bone on travel and borders, and the government are too weak and demoralised to stand up to them and use common sense.

I wonder if the baying “close the border” hoards actually realise what they are calling for. Their cheerleaders, Zero Covid proponents such as Devi Sridhar, advocate indefinite border closures and hotel quarantine with no roadmap out. They show an astonishing lack of understanding, firstly of how much our underlying economy depends on travel and the movement of people, both inbound and outbound, and secondly, of how the situation has changed since March 2020. In hindsight, even the travel industry would have to acknowledge that the government should have acted earlier in imposing travel restrictions early on in the pandemic, but we are not there anymore. On the contrary, we have vaccines, widespread rapid testing, better treatments, all of which are arguments to open borders up, not to restrict them further. We are over-compensating for a lack of prior action on borders last year, in a highly illogical manner. The breadth of support for border closures across the political spectrum, with various motives none of which (in my opinion) has to do with control of Covid, is a matter of great concern.

The governing party aren’t even the biggest disappointment in all this; on the contrary, I would expect such behaviour from these ministers. However, the Labour Party at its best would be screaming for a way forward, a roadmap out, for subsidies for international families unable to quarantine, and for a comprehensive package of help for the travel industry. Instead, they have focussed incessantly on “borders”; their recent social advertising of immigrants crossing the UK border would not look out of place on a UKIP page, dog whistling to the nastier elements of the left. The lack of noise from the party on support for aviation and travel agents and operators is regrettable.

I take 2 consolations, or better said, 2 glimmers of hope, from the current situation. Firstly, underlying demand to travel remains strong, and patience with the restrictions is wearing thin. The evidence suggests that people hesitant to book not because they fear Covid, but because they fear recrimination or sudden changes in regulations which leave them stranded or out of pocket. Secondly, the fact that the government introduced hotel quarantine for select countries, rather than opting for blanket restrictions as they easily could have done, suggest that even they don’t really believe in doing this; they just had to do something, to appease a hysterical media and an opposition party baying for blood.

On the 22nd February, I ask only one thing of Boris Johnson; clarity. I believe it is too early to give specific dates (sadly, because if he announced a travel free-for-all from May the phones would ring off the hooks), but he can start to set parameters. He can call on tourist hotspots to match the UK in vaccinating the majority of the population by April and drive infections and serious disease down, with the promise that if they are successful, travel corridors will be restored (this time permanently, without the chaos that characterised last Summer), as well as the use of comprehensive testing procedures to replace, not supplement, quarantine measures. Above all, he can give hope to a group of industries responsible for a massive contribution to British mental and economic health and wealth. I wouldn’t count on it, but he may just breathe life into our 2021 season.